< Photo: Memorial for refugees of Spanish Civil War at the Rivesaltes (...) - Mainstream Weekly

Photo: Memorial for refugees of Spanish Civil War at the Rivesaltes internment camp

Following the Retirada (the exodus of about half a million refugees from Spain to France in early 1939 during the Spanish Civil War), the French government decided to use Camp de Rivesaltes also known as the Camp Joffre to intern more than 15,000 Catalan refugees. The military camp was built in 1938, a few miles from Perpignan in Rivesaltes. Gradually, the Joffre camp became a place of internment for families of war refugees of the second world war and later for the Algerian war refugees and eventually used as a detention centre for illegal migrants till 2007 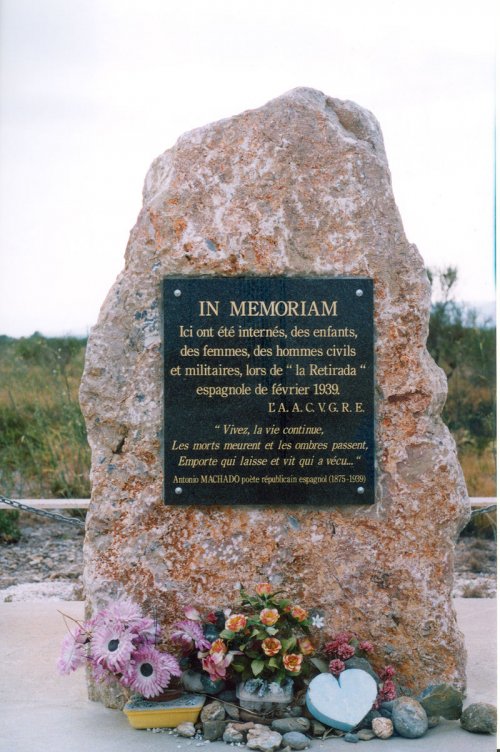